Paul is a former investment banker and is now Managing Partner of a respected regional law firm with offices in Saffron Walden.

Paul has been interested in environmental issues for many years and is especially passionate about trees and air quality.  He is a co-founder of the Uttlesford EcoForum, and was instrumental in the planning committee's consideration of environmental issues at the Stansted Airport expansion hearing. He is deeply committed to democracy and is concerned that politicians nationally and locally do not always operate in a democratic way.

Paul has been a district and town councillor since 2015, and was Mayor of Saffron Walden from 2018-19. He organised several free community events for local people; initiated awards for local community champions as well as raising significant funds for his chosen charities.

He successfully launched the Mayor's Charter to reduce the use of single-use plastics and found that local businesses, large and small, were keen to sign up and commit to reducing plastics. This Charter has now evolved into the Uttlesford District Chairman's Charter which was recently agreed by the council.

Paul is concerned that young people should have the best start in life and has given grants to local schools for music and arts projects. He initiated the Uttlesford Youth Council against opposition from the council, and Youth Councillors now have a seat and a right to speak at all Full Council meetings.

He currently sits on the Finance and Establishment committee at Town Council and on the Planning committee at District Council. 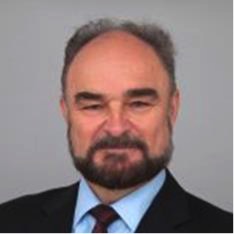 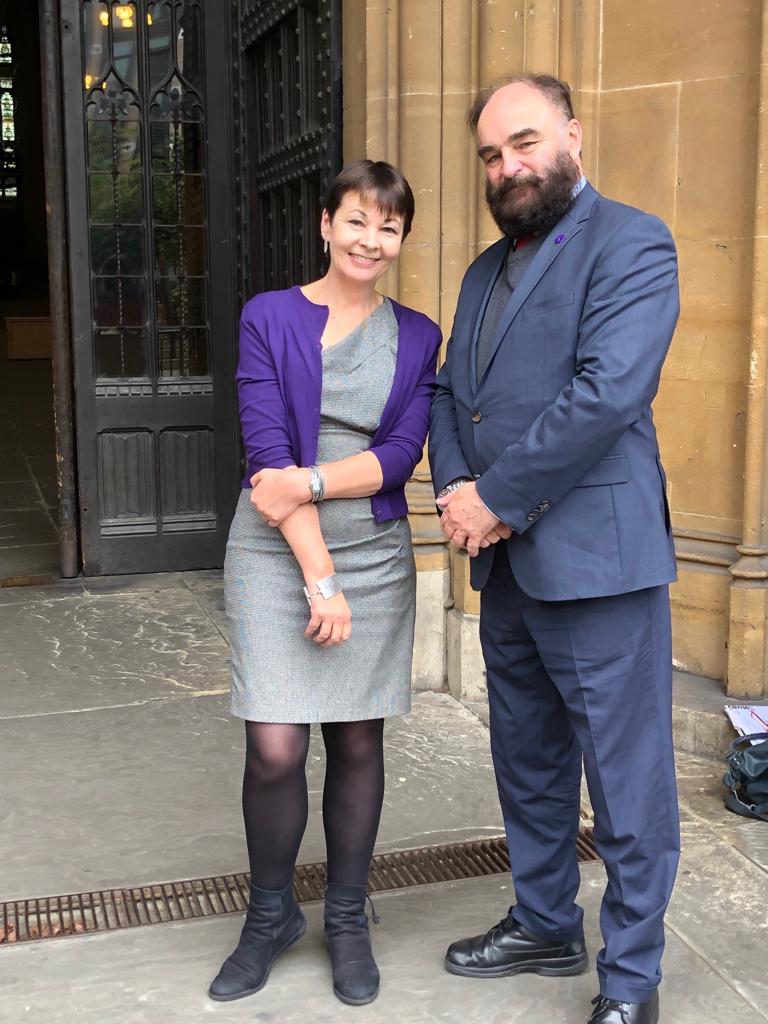