When I take to the streets to protest about the destruction of the planetary balance we depend on, the most popular chant is:

I wonder, though, what passers-by make of it. What does it actually mean?

In essence it is about the fact that the poor of the world will suffer, and are already suffering, the effects of the climate crisis long before the wealthy who have created the problem. We who have benefited from 250 years of coal and oil powered industries are in a better position to mitigate the effects than those who are only just beginning to emerge from poverty.

Our position on the globe, in relatively high latitudes and cooled by surrounding seas, mean that our climate will remain relatively benign, despite the extreme weather events we have experienced. However, it is still the poor of the UK who will suffer first: when failed harvests drive up food prices or old carbon-based industries are closed down, with no new industries planned to replace it.

Ocean warming, however, is already costing lives on a terrible scale. An international team of 14 scientists examined data going back to the 1950s, looking at temperatures from the ocean surface to 2,000 meters deep. They discovered that the world’s oceans are now heating at the rate of five Hiroshima atomic bombs dropped into the water every second. Mind boggling!

That energy has to go somewhere, and it goes up into the sky forming the vast cloud formations I sailed through in the Coral and Solomon Seas, which start to spin, gathering more and more energy as they turn into hurricanes and cyclones.

The effects of Cyclone Idai, for example, which swept through Mozambique, Malawi and Zimbabwe in March 2019, were still being felt a year later. Idai destroyed crops, ruined lives and left millions without food. At least 900 people were killed and around 2.5 million more were affected and face a grave hunger crisis as crop failures, drought and food shortages continue.

Hurricane Iota struck Nicaragua in November last year, just two weeks after Hurricane Eta caused devastation across Nicaragua, Honduras and Guatemala. It was the country’s strongest hurricane on record and hit the poorest and most vulnerable people hardest. Landslides and floods caused mass destruction. Homes and crops were flattened. Some 160,000 Nicaraguans and 70,000 Hondurans were forced to flee, leaving everything behind to seek safety.

Despite tragedies such as these, I still hear people claiming that the problem is not driven by fossil fuels but by overpopulation. ‘We need to reduce the world’s population’. I asked where they would like to start that reduction. In North America, Australia and Western Europe, where the carbon footprint per person is by far the greatest? Or focus on the mega rich and their growing fleet of private jets? Ahhh…. That is not quite what they had in mind. They were thinking more of sub-Saharan Africa and India. Starting their policy there would generate neglible reductions in CO2. The solution to over population lies in the education of women and the elimination of corruption, so that people have a chance of saving for a pension.

Sadly, however, the pattern of injustice is emerging clearly: our environmental crises will provide the ‘solution’ to the over-population of our planet, starting with the poor and most innocent. So what do we want? Climate Justice!! 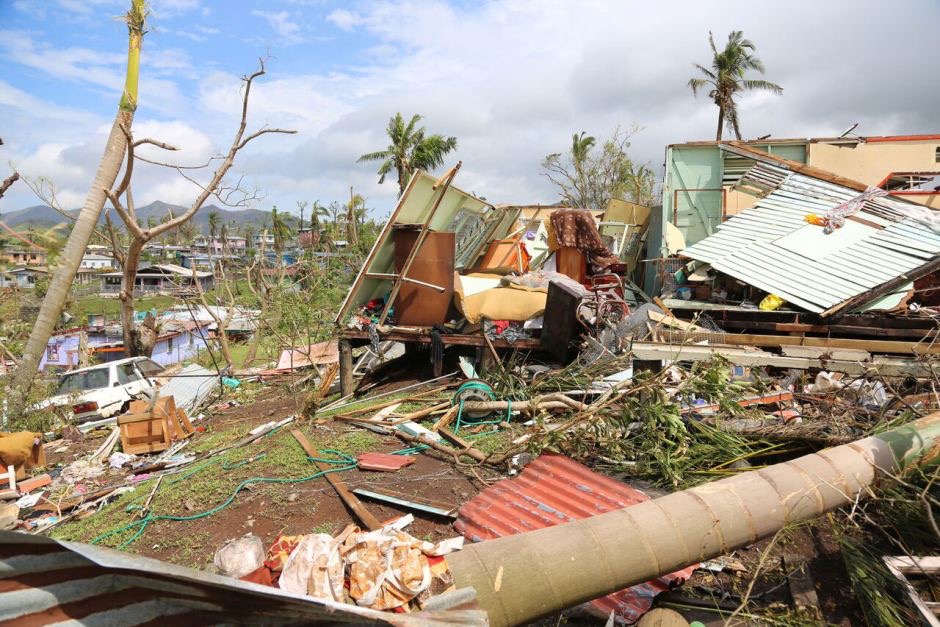 It is time to get excited