Ethics and politics seem to be uncomfortable bedfellows. Is there an ethical option when you cast your vote?

The Conservative party seem constantly to be wracked by sleaze. Decisions influenced by big party donors, by fine dining lobbyists, by the old boy network and those who are happy to lend a quick £30,000 for a spot of decoration.

Closer to home, our own R4U party struggled with the ethics of their investments when it transpired that they were contracted to a large, American company with a wide variety of technical products, a significant proportion of which have applications in the arms trade and specifically supporting the Saudis in Yemen.

The Investment Board were strongly in favour, as were most councillors, but they were hampered by not having an ethical investment policy. One of the more shocking contributions was from a councillor who said, ‘We all buy stuff from China and Amazon every day, who have no ethics…’ and while his argument petered out, the implication was clear: We are all unethical anyway, so why worry about connections with the defence industry?

This statement was particularly ironic because the council had just unanimously signed up to the seven Nolan principles of public life, including ethics, integrity and leadership. To my mind leaders hold themselves to the highest possible standards in order to set an example that is worth following?

The Green Party councillors had tabled an ethical investment policy for the council to ‘…demonstrate ethical integrity by requiring its investment strategy not to include the purchase assets which are directly or indirectly associated with issues of human rights, environmental or social harms.’

But the R4U amendment deleted every word of the motion leaving us only with ‘…whilst the Council does not currently have a set out Investment Protocol it has 39 councillors, many of whom have no investment experience, who consider all aspects of proposed investments rather than just the commercial return.’

Something very clear was replaced with something that didn’t feel like a policy at all, still less an ethical commitment.

Uttlesford will not be the only local council wrestling with the tension between ethics and a secure profit. Surely, however, there are now new, exciting, profitable and ethical Green investments to be made? 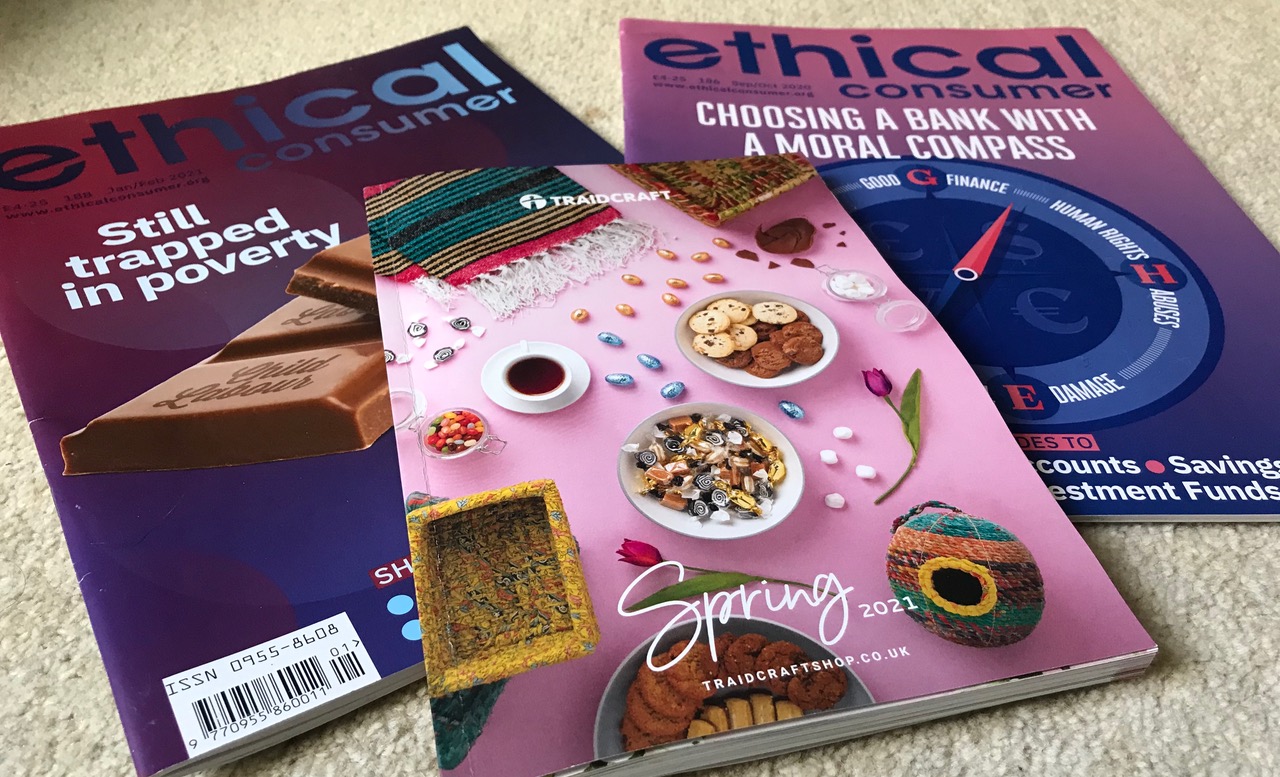 Vigil in support of Ukraine