What is COP 26 and why does it matter?

COP is the ‘Conference of the Parties’ and the 2021 meeting in Glasgow this November will be the 26th meeting. They started following UN treaty agreed in 1994.

We are all aware of the Paris Agreement in 2015, COP 21, at which countries agreed to try to keep global warming down to 2º. They then set up a commission to look at whether 1.5º degrees would make a significant difference, which of course it does. Massively.

Think of global temperature in the way you think about your own body. A one degree rise above 37° and you feel sweaty and uncomfortable; at 39° you’d go to bed; at 40° you’d call the doctor. The Arctic has already risen by 6º. We are at serious risk of becoming a hospital case!

At the last conference Madrid each nation agreed to devise a plan to cut their carbon emissions, committing to ‘Nationally Determined Contributions’. The hope is that these specific and measured contributions will replace the vague promises and commitments of previous conferences and be something that can be fed into climate models to see if they have a chance of delivering net zero by 2050 and just 1.5° of warming.

Sadly, however, a study this year concluded that the rates of emissions reductions need to increase by 80% beyond NDCs to meet the 2°C upper target range of the Paris Agreement, and that the probabilities of major emitters meeting their NDCs is very low, estimating that with current trends the probability of staying below 2 °C of warming is only 5%, which leaves us on a swift course to catastrophe.

To have a chance of surviving on this planet we are going to need to change more than our boilers, cars and holidays. We need fundamental changes in global economics and politics.

A frequent area of contention is between the developed and developing countries. Europe and America have had the benefit of 250 years of fossil fuels. Coal, oil and gas have transformed our lives and raised our standards of living. Developing countries are still have a long way to catch up and don’t have the resources to invest in clean energy technology. How much help are developed countries prepared to give them? Cutting our own overseas aid budget is not going to help.

Meanwhile China, which as a ‘developing country’ at COP 21, exempt from the commitments of Europe and America, stated in January that it planned to peak its emissions by 2030 and reach net zero by 2060. This is a massive step forward, especially if they under-promise and over-deliver, as they often do.

It is worth bearing in mind that we have outsourced many of our emissions to China. Our politicians often claim that we are leading the world and quote 40% as our reduction in emissions. Switching from coal to gas made big difference, but if we count the carbon embedded in all our imports from China, our reduction is a mere 15%. We still need to get our own house in order!

The UK government declared 2020 a "Year of Climate Action" and has recently committed to slash emissions by 78% by 2035. Even more impressively, this figure includes international aviation and shipping. This is an impressive and welcome ambition, and I can’t wait to see what measures are going to be proposed to achieve it!

Setting a target of 2030 for the banning of fossil fuel car manufacture shows how, at no expense to the tax payer, a new industry can be stimulated. All businesses want is a level playing field and such legal action gives them that.

Boris Johnson has said he wanted fighting climate change to be one of his government's biggest priorities and in November launched a ‘ten point plan for a green industrial revolution’ with £12 billion to support it over the next 10 years.

COP 26 in Glasgow really is the ‘make or break’ conference that will determine humanity’s survival. 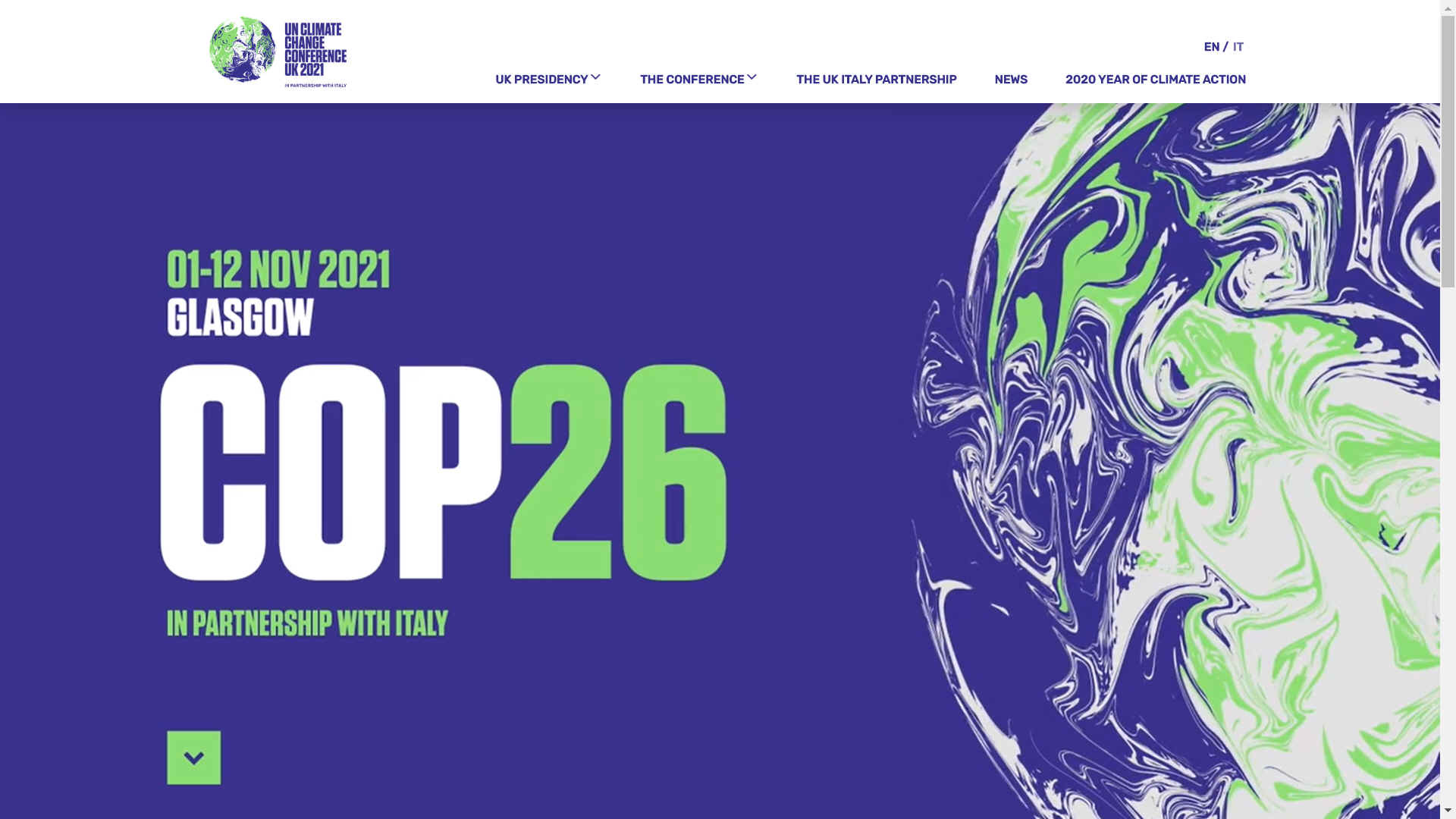 What is COP 26 and why does it matter?

A Green in the room makes change happen

Working for a fair and just society

Commemoration service for the Duke of Edinburgh