Let’s be in no doubt about it. Humanity is beginning to pay the price for our negligence about the Climate Crisis, and that price is only going to increase.

India and Pakistan have been suffering from exceptionally high temperatures since March this year. The hot season arrived unusually early, affecting north-western India and Pakistan, setting a record as the hottest March since records began 122 years ago. It has also been combined with a drought, with rainfall being only a quarter to a third of normal.

Several cities across India had high temperatures over 42.8 °C (109 °F), reaching 45 °C in some cities and while in Pakistan the city of Nawabshah recorded an unimaginably high temperature of 121 °F. Birds were seen falling from the sky in Gujarat.

The rich have the option of retreating to air-conditioned homes and offices, but for the poor there is little escape. Imagine, then, being a peasant or labourer who has to work in such temperatures.

“It’s become impossible to work after 10 o’clock in the morning,” said Sunil Das, a rickshaw puller in Noida on the outskirts of Delhi. “I head back home after 10 and resume in the evening when the heat has subsided a bit,” Das said. “It has reduced my earnings but what alternative do I have?”

Imagine, too, the consequences of your well or water hole going dry in such heat and drought… Human life ceases to be sustainable. 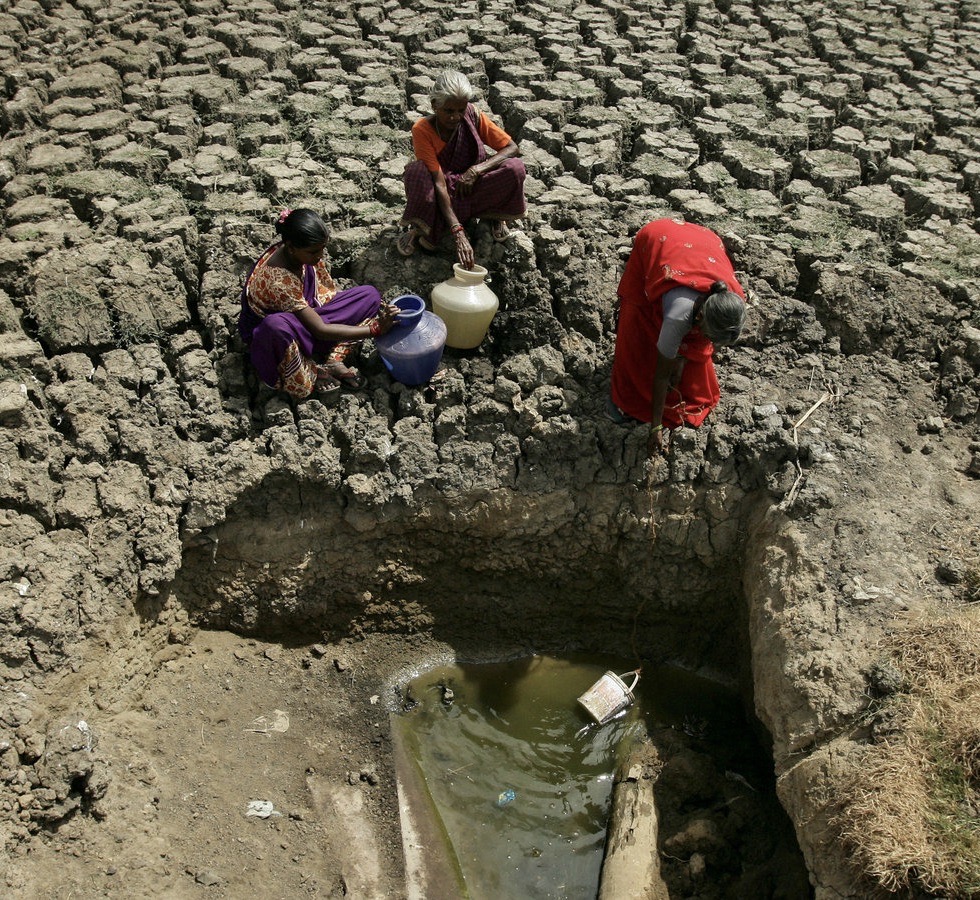 ‘But that is India. Thousands of miles away.’ There will be some that consciously or unconsciously diminish the enormity of the event in such ways. ‘Things like that often happen in India or Africa. They must be used to it.’ ‘They’ve brought it on themselves with their coal mines.’

It is true that India is resorting to coal to generate the energy needed to empower an economy that will lead people out of poverty. But over 95% of the gases in our atmosphere that are causing these heatwaves are the product of 200 years of the fossil fuel powered economies of the developed world. It is our legacy.

We will come across arguments and blame games that are, at their heart, racist at worst or demonstrate a lurking post imperial mindset.

And despite the thousands of miles, we will feel the impact here ourselves, because of the impact on harvests. The heatwave is increasing local prices in India and reducing supply having occurred during the final weeks of the wheat growing season, killing the plants shortly before harvest.

We have become acutely aware of how dependent we are on Ukraine and Russia for wheat, fertilizer and sunflower oil. Together they account for 25% of the world’s wheat exports, an amazing 80% of sunflower oil exports and 15% of global fertilizer. Our food supply chains have never looked so vulnerable. Reductions in harvests anywhere else in the world will have even greater impacts on the affordability of food.

So that bad news is compounded by another record-breaking heat wave which hit parts of the US in June, with some states hitting triple digit temperatures. More than 100 million Americans were issued with heat and ‘excessive heat’ warnings while in Kansas at least 2,000 cattle died due to the heat and humidity. More than 100 high temperature records are expected to be broken during July, mainly across the southern and eastern regions of the US. 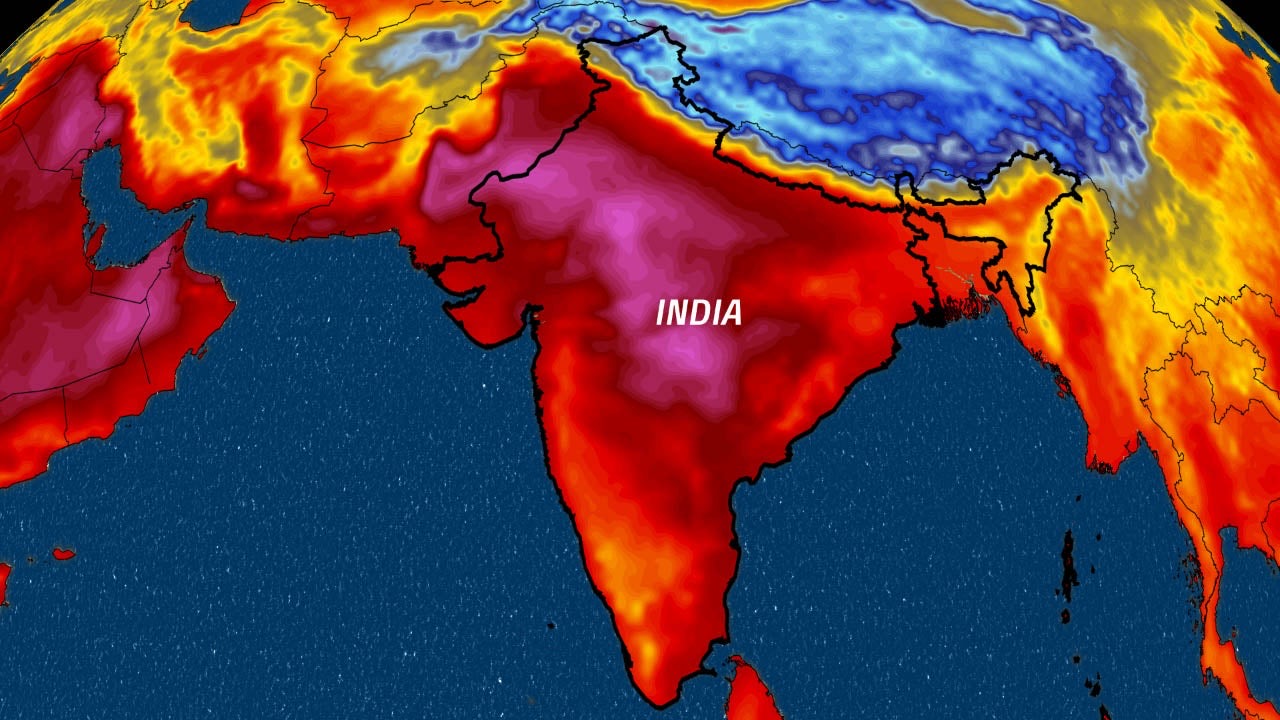 UN secretary general António Guterres has warned that humanity is facing a “perfect storm” and that the crises are widening inequality between the north and south. “Inequalities are still growing inside countries, but they are now growing in a morally unacceptable way between north and south and this is creating a divide which can be very dangerous from the point of view of peace and security.”

Meanwhile at home, our own Climate Change Committee, led by former Conservative environment secretary, Lord Debden, voiced fears that ministers may renege on the legally binding commitment to achieve net zero greenhouse gas emissions by 2050, noting “major policy failures” and “scant evidence of delivery”. Now more than ever we need to speak out and exert whatever influence we have.

Vigil in support of Ukraine