Paul moved to Saffron Walden in 2008 where he volunteered for the Scouts and as a projectionist at Saffron Screen, moving to Sewards End in 2016, with his wife and 2 young children.

He is in an award winning IT professional specialising in problem solving through technology, a fast and agile developer with a passion for assisting independent, local and small businesses.  He works for clients nationally on a freelance basis and recently completed a term as a non executive director for the Independent Professional and Self Employed Association.

Paul joined the Green Party in 2015 having read a manifesto that really resonated and saw a political ideology that was sensible and kind at it's core, striving for a better future for our children and grand children...one that was designed to seek systemic changes to create a Green future and that wasn't divisive.

He has been the coordinator for the Uttlesford Green Party since 2018.

Paul occasionally helps his wife Sarah with Forest School, and can often be found relaxing in the calm woods and in nature, whittling and drinking tea. 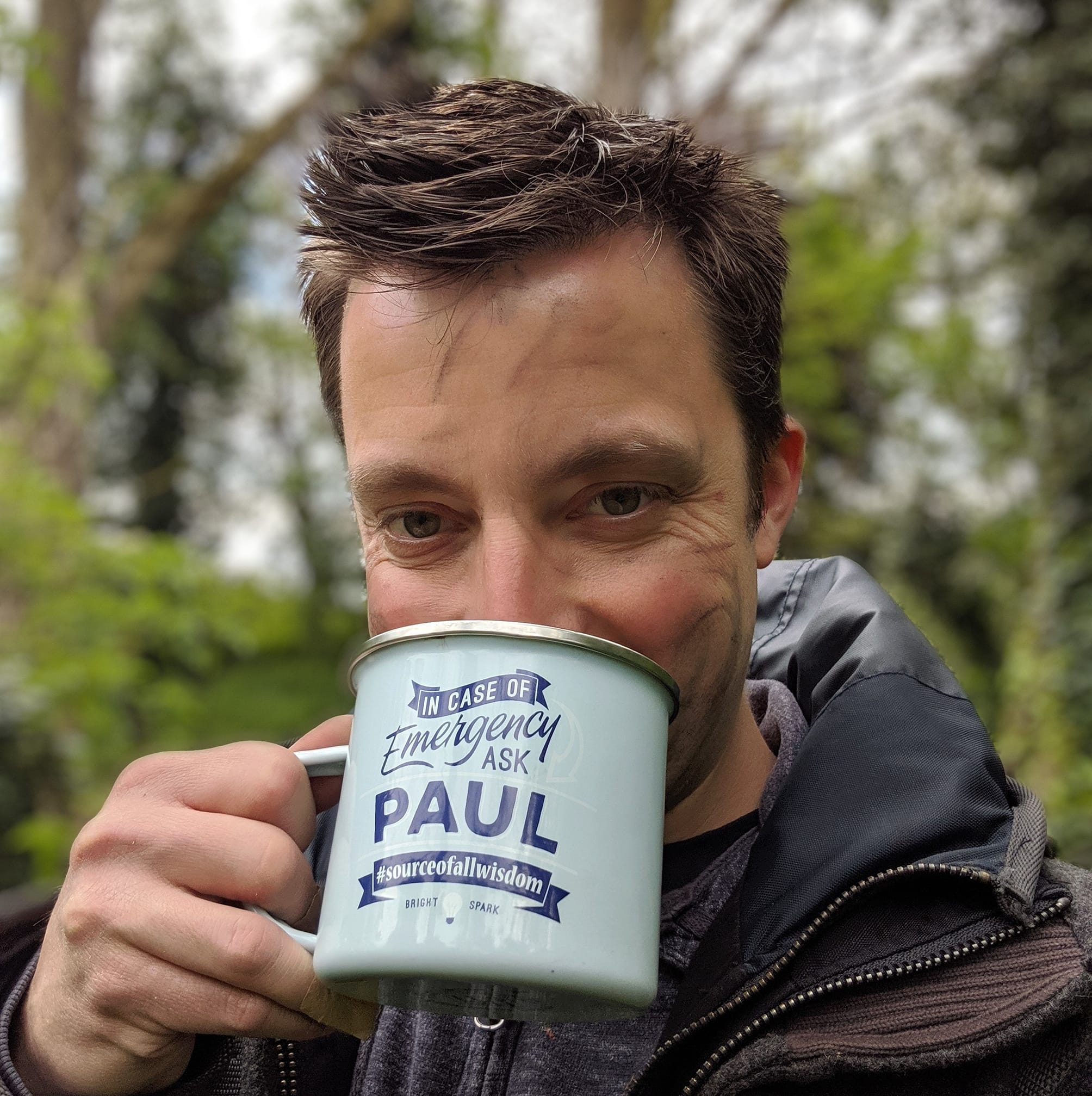